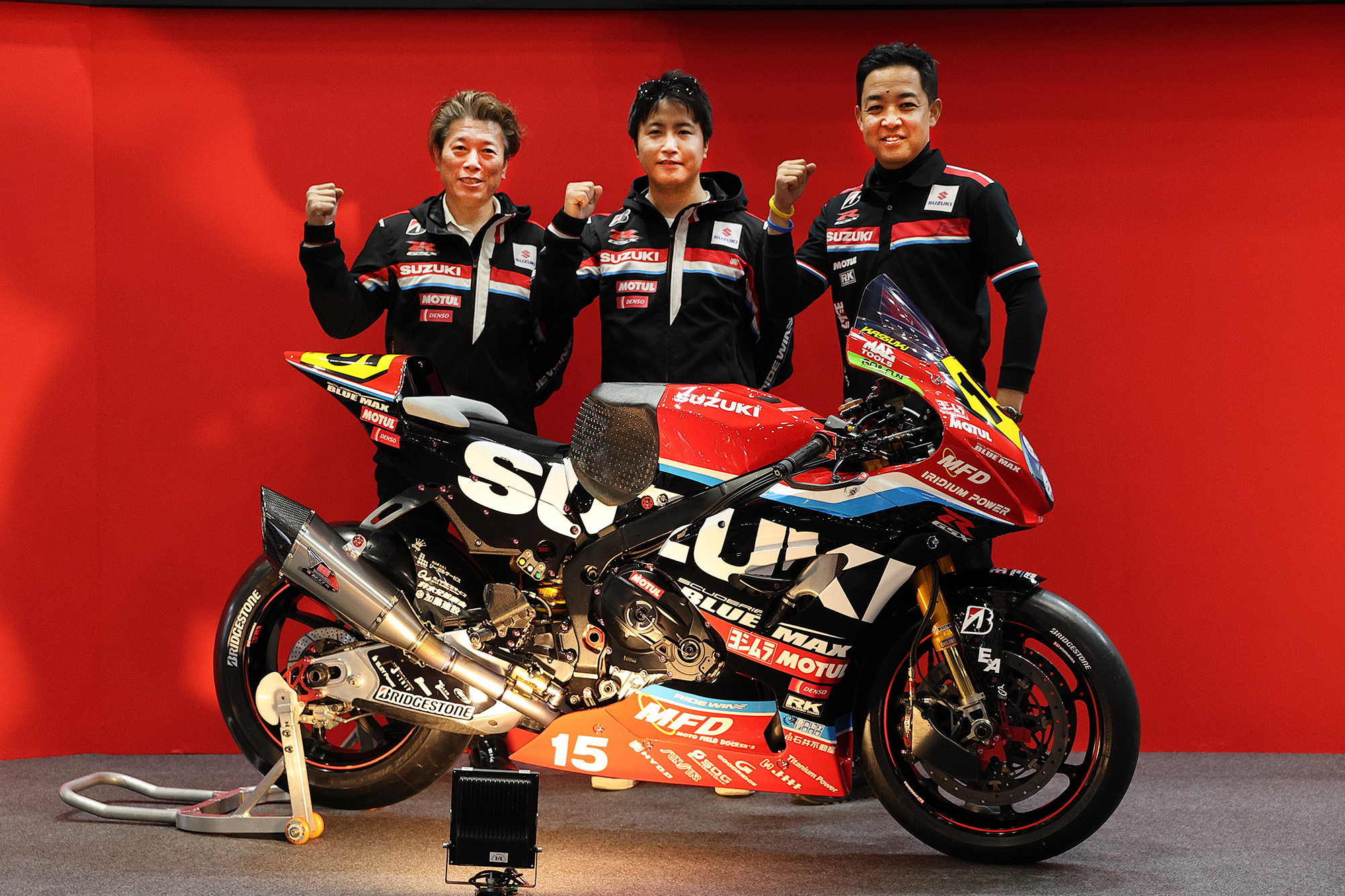 After making a brilliant race result at Endurance World Championship in 2021, Yohei Kato decided to be back to the All Japan Championship JSB1000 while keeping the EWC racing. 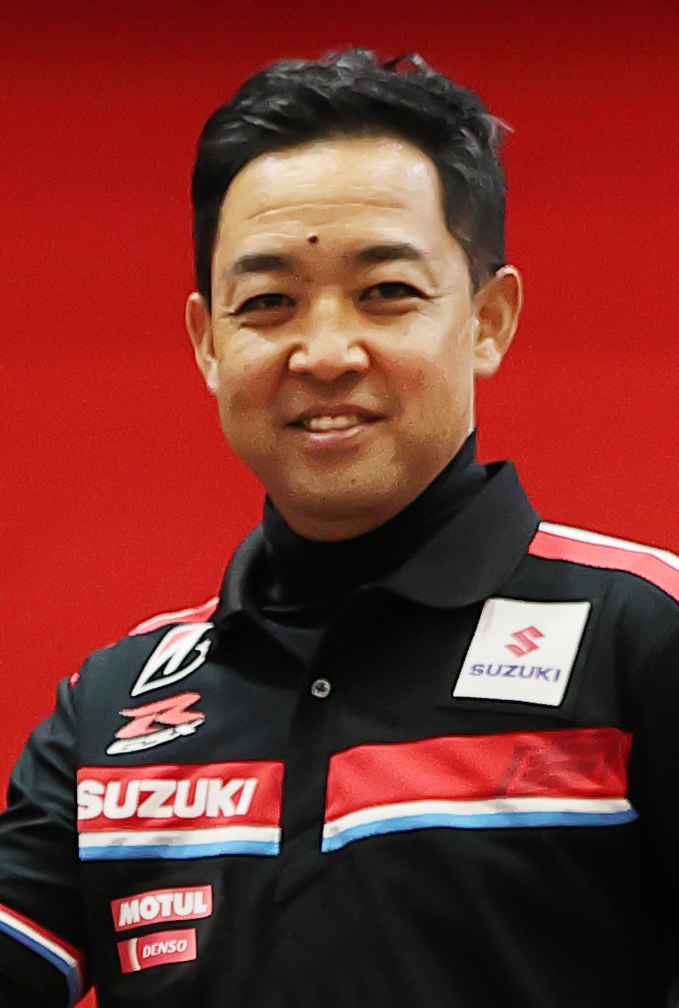 I am glad to announce that we will be back to All Japan Championship JSB1000 in 2022 season with Kazuki Watanabe.
It is not a wildcard entry like the past 2 years and we will be racing all series to aim for the champion title.
Since we shifted our main activity to EWC, Kazuki lost the chance to race and he was really wishing to make JSB1000 return. He is such a talented rider and I have been working how I can make his wish comes true.
Then we decided to launch the All Japan Championship team “YOSHIMURA SUZUKI RIDEWIN” with Yukio Kagayama who has built up a reliable relationship with us over the years, in addition to the EWC team “YOSHIMURA SERT Motul”.
I would be leaving all the responsibility of the JSB1000 race to the new team manager Yukio Kagayama and work hard together to make Kazuki to win the title.
I would like to take this opportunity to thank all of our sponsors for the understanding and cooperation in making this happen. 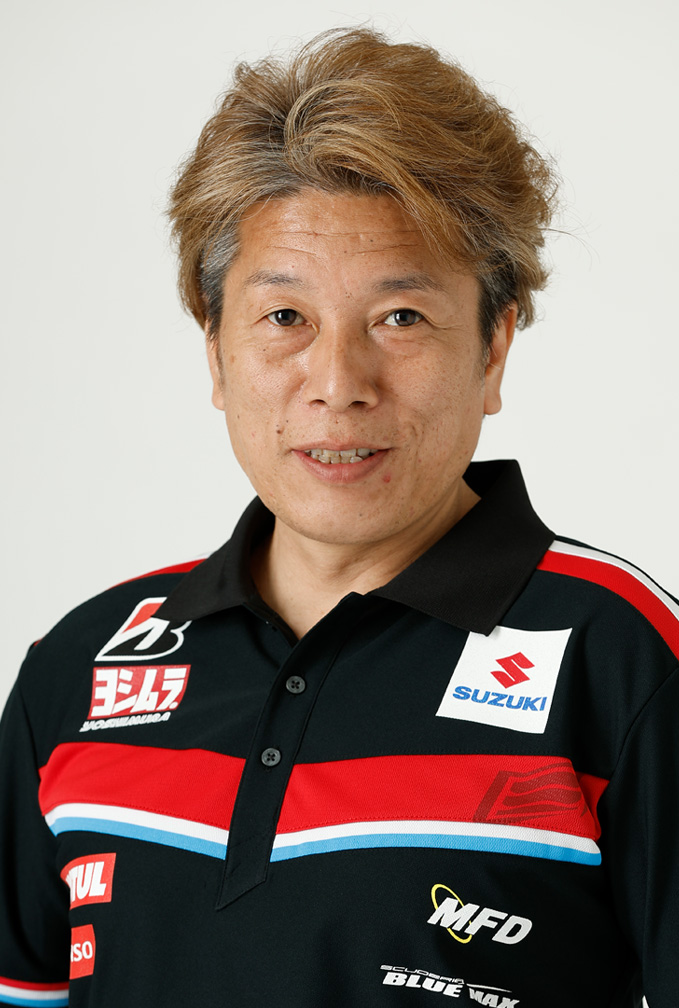 I am taking a new step this year and I am proud to tell you that I am appointed to the team manager of the JSB1000 team “YOSHIMURA SUZUKI RIDEWIN”.
Since 2003, I have been working with Yoshimura as a rider and there are so many memories we made together. The time we spent together was always positive and I was able to understand the Yoshimura mind and sprits.
The major change this time is my position as a rider to a team manager, still then I will keep my best in the new stage of my career and will make the best use of my racing experience.
I am sure YOSHIMURA SUZUKI RIDEWIN is possible to create a best team with Kazuki Watanabe and our first goal is to make him the JSB1000 champion and I am really motivated with the new challenge.
I would like to thank to all the valuable sponsors, partners and fans to support our new challenge! 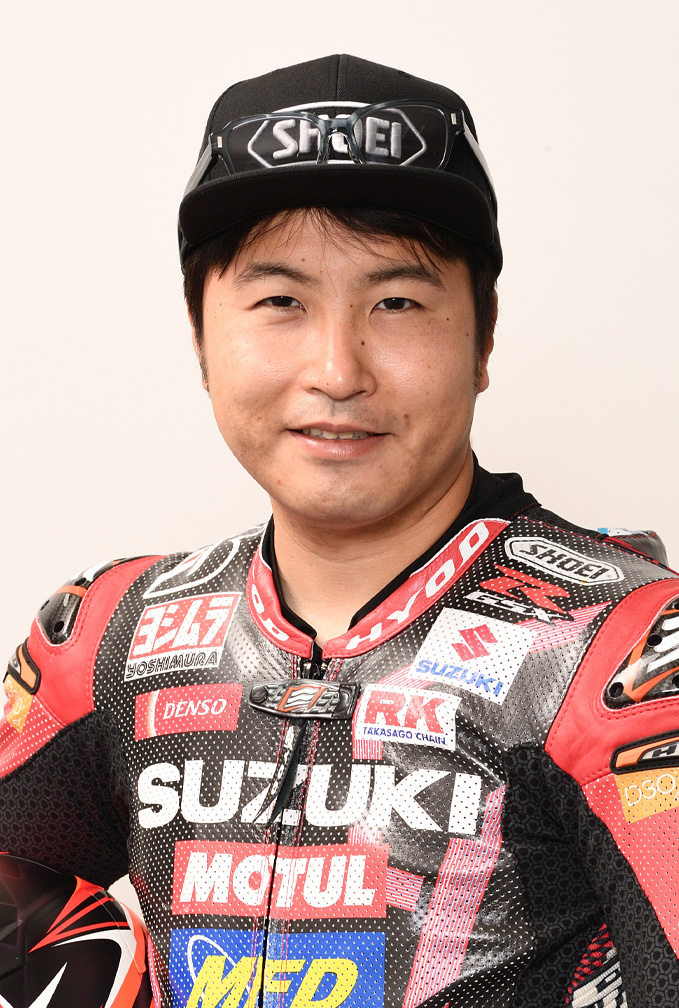 I am so excited to announce that I will be back to the All Japan Championship JSB1000 in 2022.
In the last 2 years, my main job was to develop the EWC machine and I concentrated to test the GSX-R1000R and to improve the performance.
Of course I was so happy when YOSHIMURA SERT Motul won the 2021 EWC title but at the same time I was feeling a kind of frustration of not being able to race by myself.
The Yoshimura Suzuki GSX-R1000R is much more competitive than before and it is obvious to possible to win the JSB1000 races, and I have been wishing to be back to race.
Now Yoshimura and Kagayama, two of the biggest names in Suzuki join forces to form a new team, and I am being the rider!
I feel that this is the strongest partnership I’ve ever heard and it’s already like a family even it’s a new team, and I can’t wait the season starts!
I would like to take the championship title to show my gratitude to all the sponsors and fans, and to show my prestige as a racing rider!