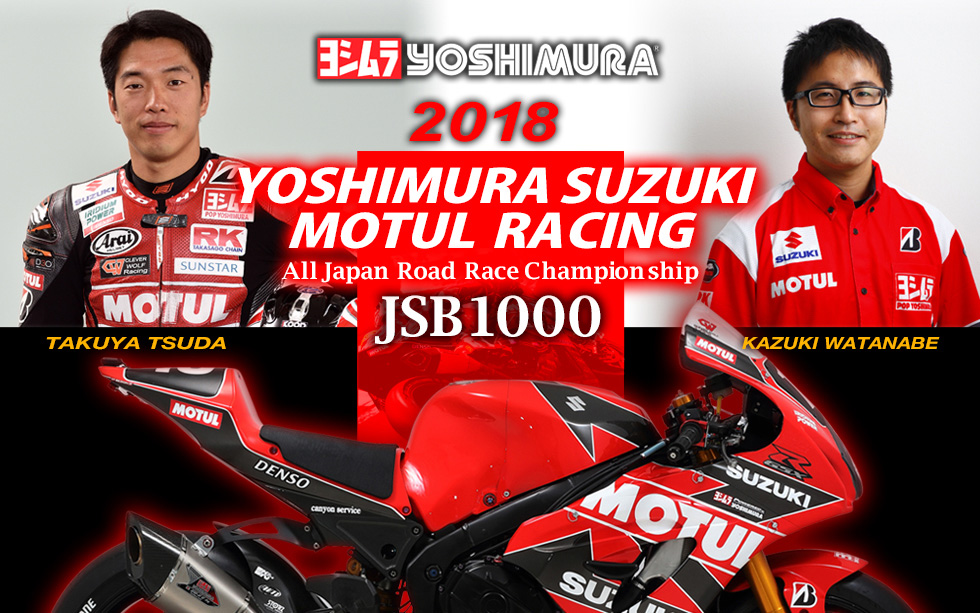 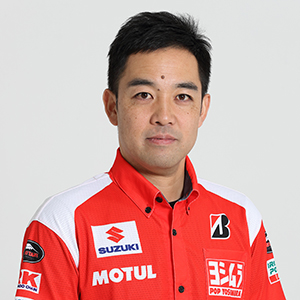 We are pleased to announce our team lineup for 2018 All Japan Championship JSB1000. Kazuki Watanabe will be newly racing with us alongside of our regular rider Takuya Tsuda.
It is the second year for Yoshimura Suzuki MOTUL Racing to use the GSX-R1000 after its debut, and our package will be even stronger than last year.
The more we experience JSB1000 races, the more the race strategy become ideal, and also by having two experienced riders, we are expecting for them to improve themselves by learn from each other to bring the potential of Yoshimura tuned GSX-R1000.
We will improve our strategy to get the champion title and will fight against strong rivals.
We would like to thank all sponsors and fans for warm supports. 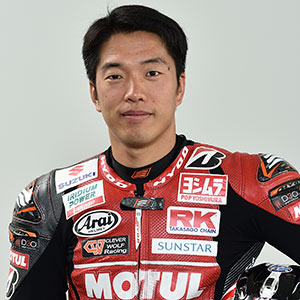 Last year the new GSX-R1000 was introduced and we expected much on the new machine in 2017 season. However it was not so easy as we had expected and we had been forced to have hard time setting up. Now I have better understanding of the machine with all data and experiences from last season and I am confident to perform better in this season. I will try my best to pull out the potential of GSX-R1000. 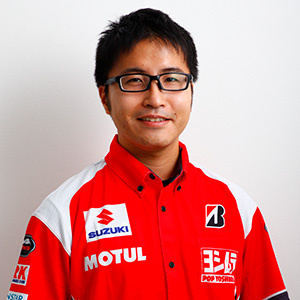 I am very excited to race with Yoshimura Suzuki MOTUL racing at 2018 All Japan Road Race Championship JSB1000 class.
First of all, I would like to thank Yoshimura and Suzuki for giving me such a great opportunity! It is a great honor to come back to the JSB1000 with the great legendary team, and I can’t wait the season to start.
I will work hard with the team and show my potential off to fans, sponsors and all supporters.